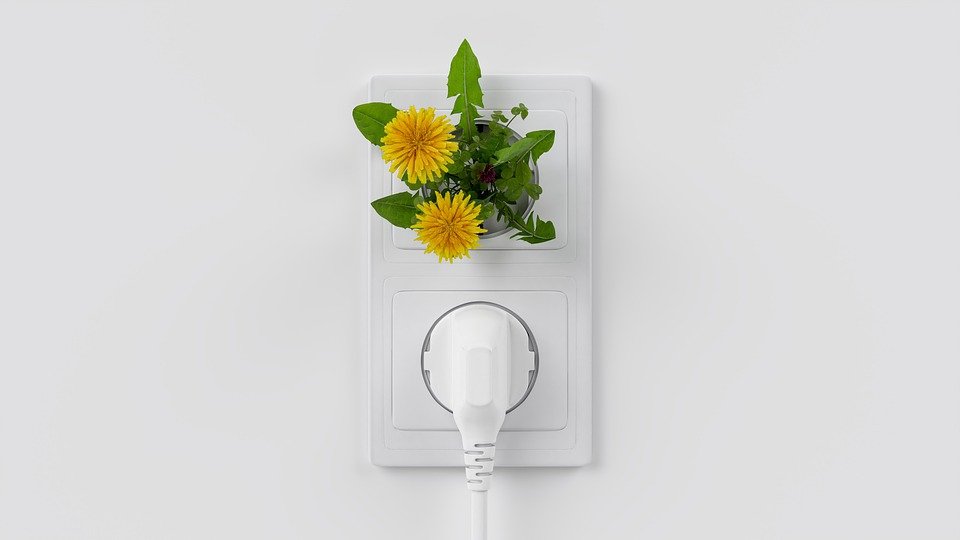 The Planet Budapest 2021 sustainability expo, to be held from Nov. 30 to Dec. 5, is expected to draw 180 exhibitors, President János Áder told public radio on Wednesday.

The expo will focus on sectors of the sustainable economy such as water management, sustainable agriculture, smart cities, energy efficiency and green transport solutions, Áder said. Alongside Hungarian companies, one-third of the exhibitors will be from the Czech Republic, Poland and Slovakia, he said. The expo will also host a conference on sustainable solutions, as well as interactive programmes and youth events, he said. “The aim is to connect ideas people with users,” he said.

To minimise the event’s carbon footprint, the stalls are made of reusable materials, rubbish will be collected by electric trucks, and plastic bottles will be banned from the expo, he said. A tree-planting programme will also be launched to offset the event’s emissions, he said. Hungary is among the world’s 21 countries to have cut carbon emissions while increasing economic activity since 1990, Áder said. The area of forests has doubled in the past century, and 70% of the country’s electricity is clean, he said. Reducing pollution is mostly the responsibility of large polluters, and governments which have a duty to curb pollution as much as possible, Áder said. At the same time, “all parents and grandparents wish their children and grandchildren to have clean air and water, and quality food produced in clean soil. If we can act to make that happen, let’s do it,” he said. As part of Covid protection efforts, only people with immunity certificates and wearing masks will be able to attend the expo, and rooms and equipment will be regularly disinfected, the president said. 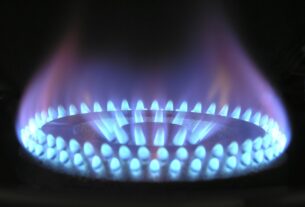 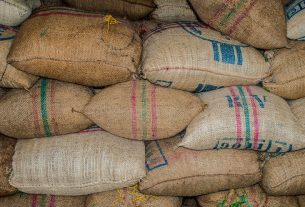 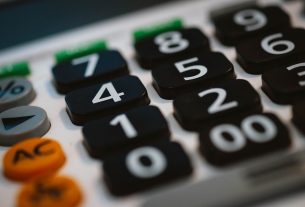