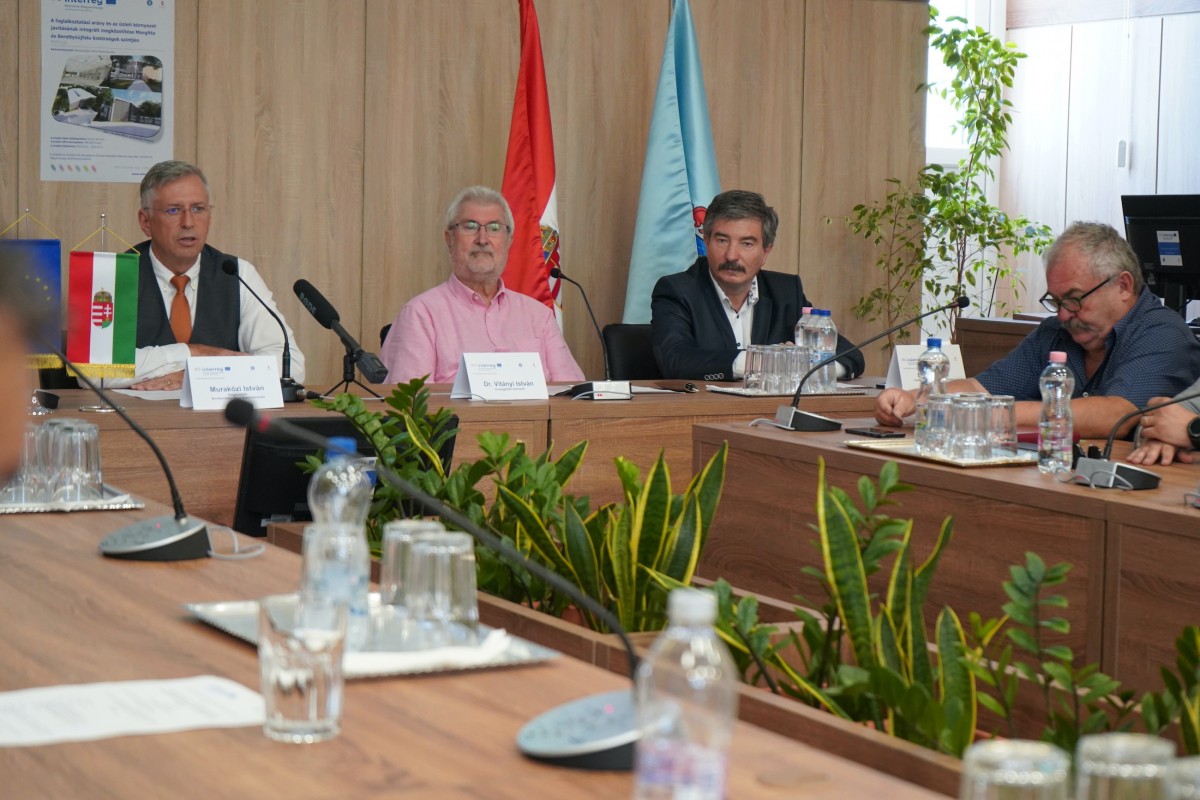 The opening event of the investment was held on 13 July, at which it was stated that this is possible within the framework of the Interreg V-A Romania-Hungary program, by one of the joint projects of Margitta and Berettyóújfalu. In the tender No. ROHU-359, almost 2 million 615 thousand euros are available for the implementation of the planned developments, of which Berettyóújfalu can use almost 926 thousand euros. The Berettyó-Bihar Agricultural Training Center will be implemented from the support, in which a training supporting entrepreneurial skills will be held, in various training modules on the following topics:

The aim is to increase the quality and turnover of the business environment based on local products in Berettyóújfalu. The investment is expected to be completed in a year.

At the event, Mayor István Muraközi said that the cooperation with Margitta was embodied not only in event venues, but also in everyday work, and several joint projects have been implemented in the recent period.

Member of Parliament István Vitányi was also present, who put it this way, the development carries with it the long-defined goal “from the ground to the table”, an important part of which is the further training of farmers.

Zoltán Pajna, the president of the Hajdú-Bihar County Local Government, emphasized that when the interreg projects were launched, the aim was to make the cooperation of the border settlements truly realistic projects.

At the end of the event, the Romanian side also presented its plans. An Agricultural and Agri-Food Entrepreneurship and Training Center is being built in Margitta County. 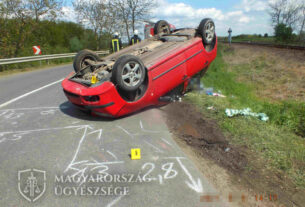 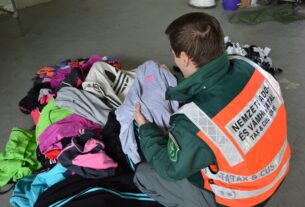 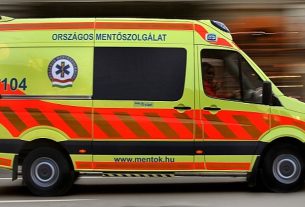