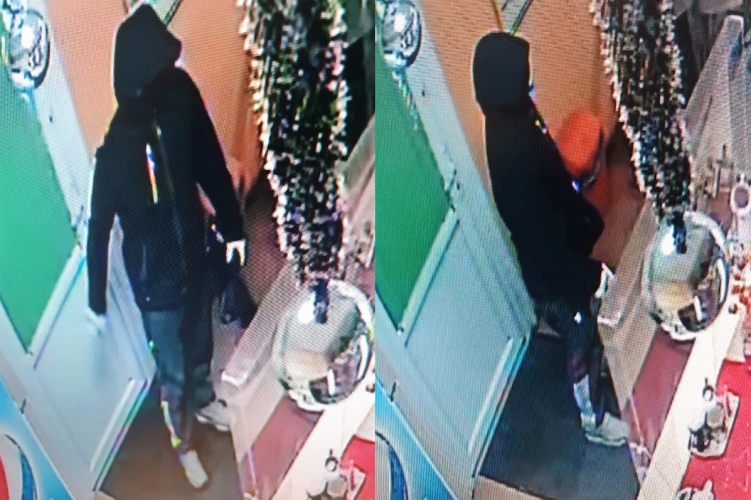 In a preliminary session, the Hajdúszoboszló District Court announced a verdict on September 15, 2022, in the case of the defendant who robbed a tobacco shop in Hajdúszoboszló.

During the preparatory session, the prosecutor presented the indictment and made a moderate motion – 5 years and 6 months in prison and 6 years of disqualification from public affairs – regarding the content of the punishment, if the man makes a confession and waives his right to a trial. According to the indictment, the accused admitted to committing the crime and waived his right to a trial, which he accepted by the court’s order, reads the announcement of the Debrecen Court.

The district court found the defendant guilty of the crime of armed robbery, and therefore, deviating from the prosecutor’s moderate proposal, sentenced him to 5 years in prison and banned him from practicing public affairs for 6 years. The accused may be released on parole after serving two-thirds of the sentence.

Judge Dr. Katalin Tóth said during the reasoning of the verdict that she deviated from the prosecutor’s moderate motion due to the consideration of the circumstances and the preponderance of mitigating circumstances. When determining the amount of imprisonment, the court took into account the man’s criminal record, his confession, his remorseful behavior, and the fact that he apologized to the victim, as well as the maintenance of two minor children. The judge assessed the proliferation of crimes against property as aggravating circumstances, as well as the fact that the crime caused a great public outcry in Hajdúszoboszló.

According to the facts of the judgment, the man parked his car near a national tobacco shop in Hajdúszoboszló on December 16, 2021, at around 19:30. The accused wanted to get money from the business, and in order to emphasize his claim, he also took a knife with a blade length of about 20 centimeters.

The defendant put a mask on his face, pulled up his hood and put on a pair of gloves, then entered the store, where there were no customers at the time. The man stuck the knife through the opening of the Plexiglas server, held it in the direction of the seller, and then told the terrified woman, “Give me the money!”. As a result of being threatened with a knife, the woman opened the cash register and gave the 144,000 forints inside to the defendant, who put them in a bag and left the store.

After that, the man drove home, throwing the knife, the bag, and his clothes into a canal next to the road on the way. The man used the money for an unknown purpose. However, the damage was repaid later, the defendant’s spouse paid the money in full to the victim who ran the tobacco shop.

The court’s decision did not become final. The prosecutor reserved three working days to think about the declaration of legal remedy, while the defendant and his defense attorney took note of the verdict. 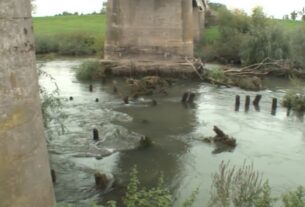 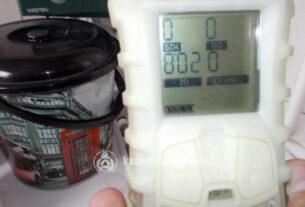