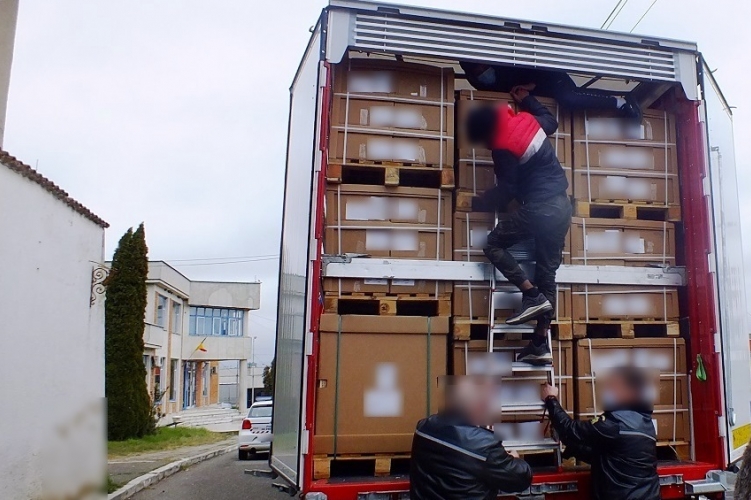 A Turkish truck applied for entry at the Ártánd border crossing on April 6, 2021, around 12:30 p.m., with six people hiding in its hold. Border guards identified themselves as Afghan and Iraqi citizens. Shortly after 1 p.m., a Bulgarian truck checked in at the Big Wheel Motorway Border Crossing, with seven people hiding in their holds who declared themselves to be Afghan citizens.

None of the hidden men had the documents necessary for crossing the border, and they could not provide credible proof of the legality of their stay in Hungary, so they could not enter the territory of Hungary. The Romanian authorities initiated proceedings against them. 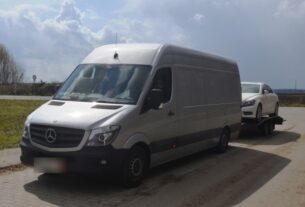