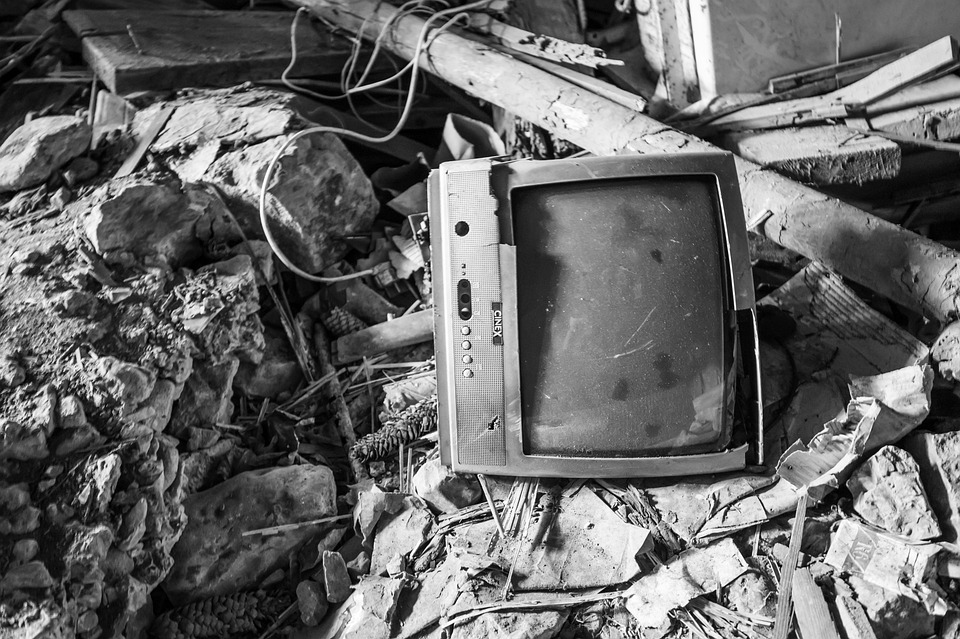 The Debrecen District Prosecutor’s Office brought charges against the man who became aggressive while drinking.

On the morning of April 4, 2021, the 20-year-old defendant stayed with his aunt in his apartment in Debrecen. The accused consumed alcohol while being comforted by the relative because his partner had left him only a few hours before.

The accused got drunk during the conversation and became irritable, then at 11:35 a.m. he angrily picked up the television that his ex-partner left in the apartment and threw it through the window of one of the rooms in the first-floor apartment. The device fell on the street and shattered, causing HUF 45,000 damage.

A motorcyclist was hit with a toaster in Debrecen

The defendant’s defiantly anti-community, violent behavior was apt to cause outrage and alarm to those who perceived it. 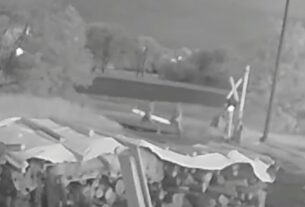 This is how the broken pole was stolen in Hajdúböszörmény 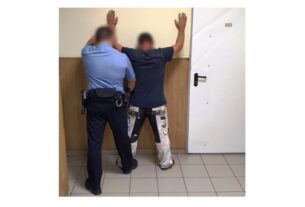 A man escaped from criminal supervision, he was caught by the police in Debrecen 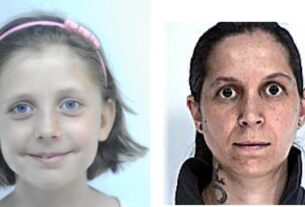 A little girl from Debrecen disappeared with her mother, the police are looking for them